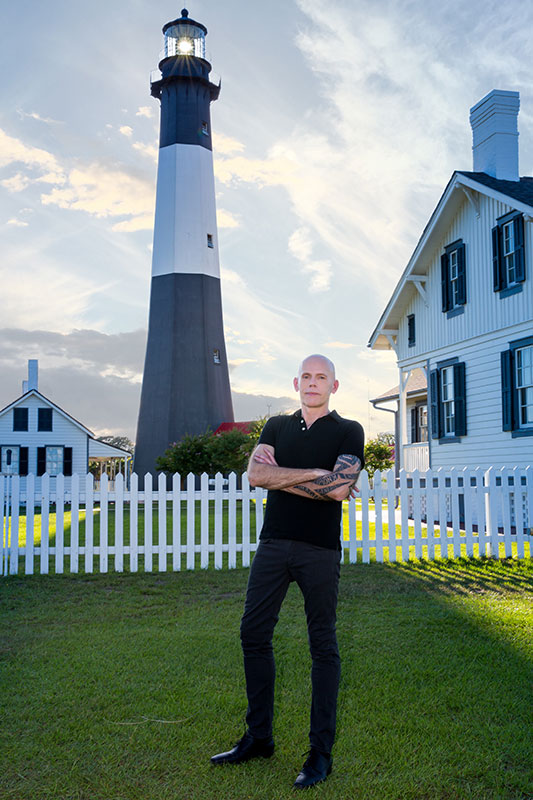 Rick Garman grew up in Iowa and although he appreciated his solid Midwestern upbringing, he moved to Los Angeles as soon as he was old enough to be sure that his parents couldn’t send a sheriff to bring him back. He studied theater at the prestigious American Academy of Dramatic Arts, but soon realized that acting was not his passion. Writing was.

He made his writing debut with a stage production “17 Days,” which was produced at The Colony Theater in Los Angeles and played in in small theaters around the country. The work received strong critical praise and several DramaLogue Awards.

A few years later, his second play “Mountains” debuted at The Colony. It went on to win the GLAAD Media Award for Outstanding Los Angeles Theater Production.

He transitioned into travel writing, authoring more than a dozen guide books about Las Vegas including Frommer’s, Las Vegas for Dummies, and Moon Handbooks.

For television, he has written, co-written, developed the story, and/or acted as executive producer on many movies including:

Rick enjoys taking road trips to see colorful bits of Americana and counts Savannah, Georgia as his favorite city in the world. In his spare time you’ll probably find him on the couch binge-watching TV.