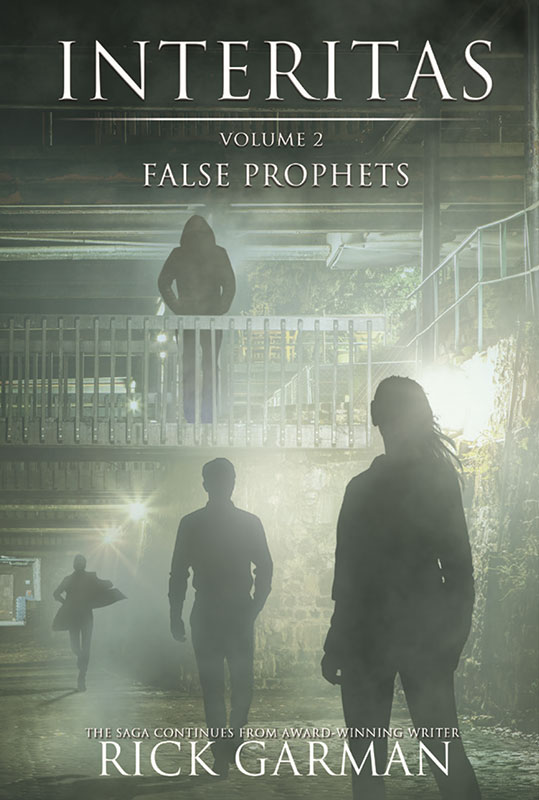 When Caden Roth was fourteen years old, her life changed forever. Her guardian angel Grey saved her, but in the process opened a door to the dark world of Interitas, a purgatory-like dimension where angels and demons fight for lost souls, poltergeists are real, and an ancient prophecy says she will one day fight in an apocalyptic war between the living and the dead.

One year later, Caden and her loved ones are still struggling with their new realities, but the absence of serious threats or attacks have made them a little complacent. Could the battle that Caden fought in the first volume have been the war that the prophecies referred to? Did “good” actually win?

The relatively peaceful year is shattered when the ghost of a young woman asks for her help and drags her into a deadly game, at the heart of which lies a mysterious figure known only as Dominic. As Caden’s world plunges into another nightmare, she needs the people she loves more than ever . . . but some of them may not be what they seem.

Facing threats both supernatural and human, Caden must find a way to unravel the mysteries of the past to stop a plot that could destroy the future.

Now Available in Print and on Kindle!